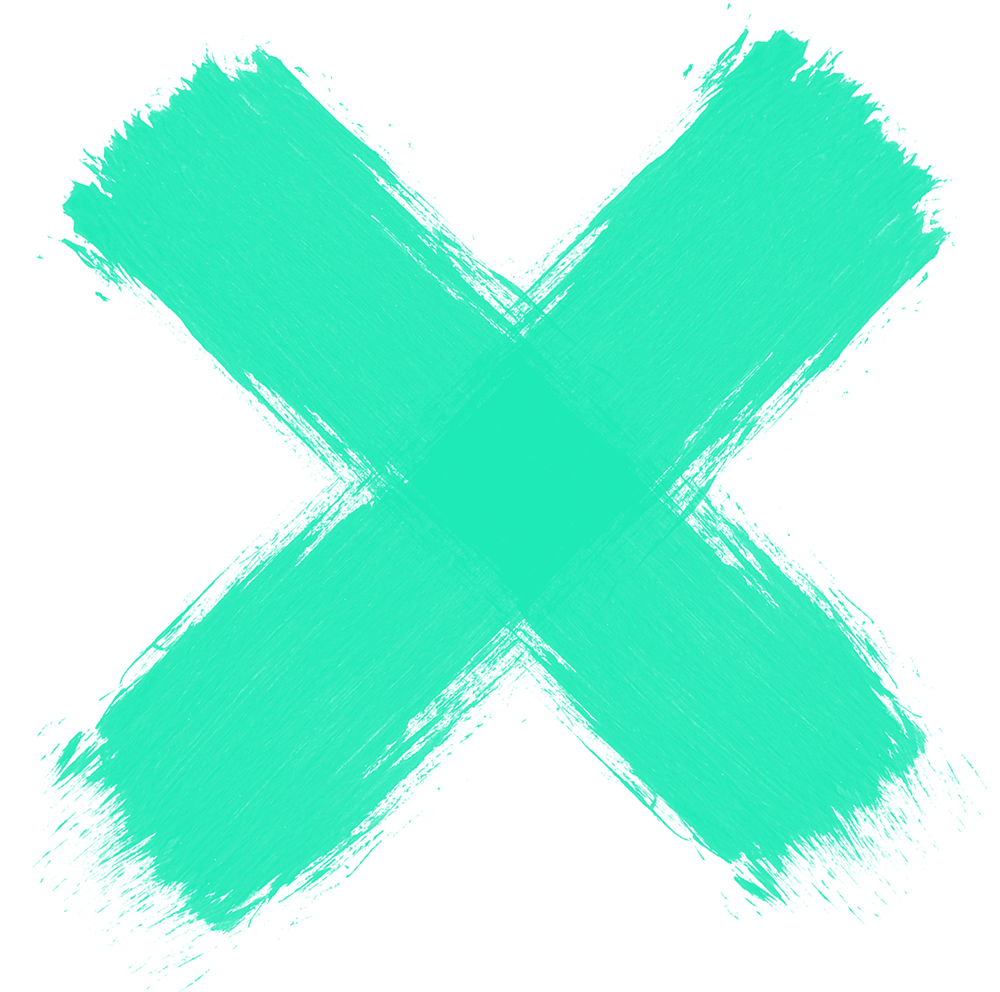 Brikhouse is the name of the new live music venue at 208 Market St. in downtown Wilmington at the corner of Market and Second streets.

Brikhouse is hosting a mostly local music show this Friday, Jan. 20, showcasing a handful of Wilmington performers (aside from The Future is Me, which is from Raleigh). The showcase is a varied mix of hard rock, dance music and indie rock. Doors open at 8 p.m. and music begins at 8:30 p.m.

Rox was predominantly a location for club and dance music though it did feature live music from time to time. The Dirty Dozen Brass band played there and upstairs featured live performances from bands like Eymarel and Medusa Stone. If you’ve never been inside the building, there’s an upstairs balcony surrounding the stage, which is a great, old-fashioned way of seeing a live show.

Modern rock band with a gruff-voiced singer that tends to keep things-bare bones. Whether the songs are sing-alongs (“Where Have You Been”) or raw and raucous (like The Cult-ish, slinky “Radar”) Apollo on Fire really gel, notably on the solid track “Never Impress” that’s syrup-thick with crunchy guitar playing that recalls late ’80s post punk rock band The Alarm.

Pop music that’s part R&B, part dance-rock and is meant to be fun party music. D&D delivers on all fronts when it comes to that, both on record and live. D&D’s chiptune melodies are accompanied by the two man band of Dustin Overcash and Tim White who sing and play keyboard and guitar. D&D makes old-fashioned, catchy music that’s done with modern thinking.

Quinn makes soulful music through a pop music conduit, rich in the singer’s soaring harmonies and echoing the feel of early ’90s mainstream R&B. The catchy, energetic songs are layered in crazy-strong vocals, soaring choruses and up-tempo music that recall the fun of early ’80s music. Quinn’s songs are sincere and designed to be fun and accessible for the non-dance crowds.

Rio Bravo lands between indie and middle-America rock music. Though they eschew typical rock song thinking, the band still plays music that’s loud and fiery, even on slower songs. They play music that’s radio-friendly but doesn’t lay down substance for empty headed style. “Fences” illustrated a band with engaging musicians who make ferocious pop-rock songs that are catchy without lacking ideas. The band had a great debut with “Fences” and is in the midst of recording their follow-up.

Rock music with meaning. Sumerlin plays music with  thunderous drumming and crunching guitar riffs. The band is heavy on pounding rhythms and has a powerful singer in Dan DiGiovanni.

The Future is Me

Post hardcore band from Raleigh that conjures up gothic imagery and inflects the music with double drumming and Paul Kelley’s smooth vocals with his intermittent, caustic screamo vocals. The band mixes up gentle intros with edgier playing. Dynamic as it is, it’s all frantic delivery and spastic energy. Kelley soothes and alarms with his singing, a Jekyll and Hyde approach that works well in a genre that has been duplicated a lot. The band will likely put on a lively show and close out the night like a bomb going off.